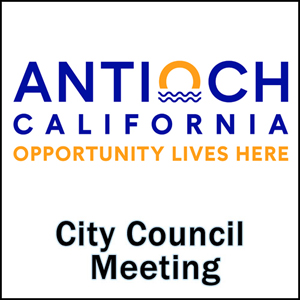 The Antioch City Council meetings are held on the second and fourth Tuesday evening of every month. Agenda 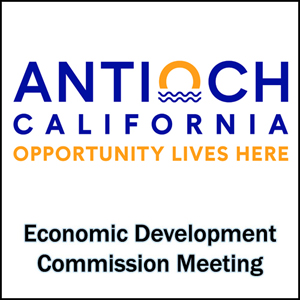