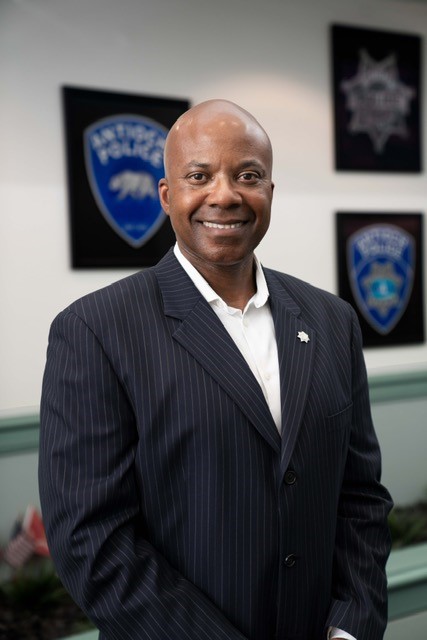 In general, the threat of contamination of drinking water through terrorist activities is small. Most contaminants would need to be used in very large quantities, thereby minimizing an actual threat. Treatment processes already in place will deactivate many contaminants. Also, following the tragic events of September 11, 2001, drinking water utilities across the nation were alerted about the need to increase security and have augmented surveillance and protection measures.

Q: What kinds of threats or terrorism are there to drinking water?

The primary threats to the Nation’s drinking water supplies are contamination by chemical, biological or radiological agents; damage, destruction, or sabotage of physical infrastructure; and disruption to computer systems. Generally, biological agents considered to be weapons of mass destruction pose the most danger in aerosol form (i.e. direct exposure to pathogens transported in the air).

Q: What is EPA doing to protect the drinking water supply?

Q: Is bottled water safer than water from my tap?

Bottled water is not necessarily safer from terrorist attack than your tap water. Bottled water is valuable in emergency situations (such as floods and earthquakes), and high quality bottled water may be a desirable option for people with weakened immune systems. In most cases, bottled water comes from a water source just like water from your tap. The safety of bottled water depends on the safety and emergency response plans in place at the bottling plant. Tap water is protected at the drinking water facility through local security measures advocated and supported by EPA, state and local governments, as well as state and local-based water organizations.

Q: For what contaminants do drinking water systems monitor and can water companies detect harmful agents in the water?

Q: Could a small drop amount of biological or chemical agent introduced into a source of drinking water contaminate a whole city’s drinking water supply?

Not likely. EPA, over the years, has studied chemical and biological threats to water. We have consistently found that it would take very large amounts of a contaminant to threaten the safety of a water system. Because of increased security at water reservoirs and utilities around the country – and because people are being extra vigilant as well – it would be difficult for someone to introduce the quantities needed to contaminate a system without being detected. In addition, should a contaminant be introduced, the treatment system already in place for treating drinking water before it comes out of the tap will, in many cases, remove the immediate threat to public health.

Q: If a terrorist attack on my water supply is carried out, how will I know? Will I be able to tell if my water is contaminated?

In the unlikely event of an attack on your local water system, the drinking water utility would activate its existing emergency response plan with local law enforcement and state emergency officials. These plans provide for shutting down the system, notifying the public of any emergency steps that need to be taken, like boiling water, and providing an alternative source of water, if needed. Follow the advice of your water supplier if you receive notice of a threat.

Q: Where can I get more information?